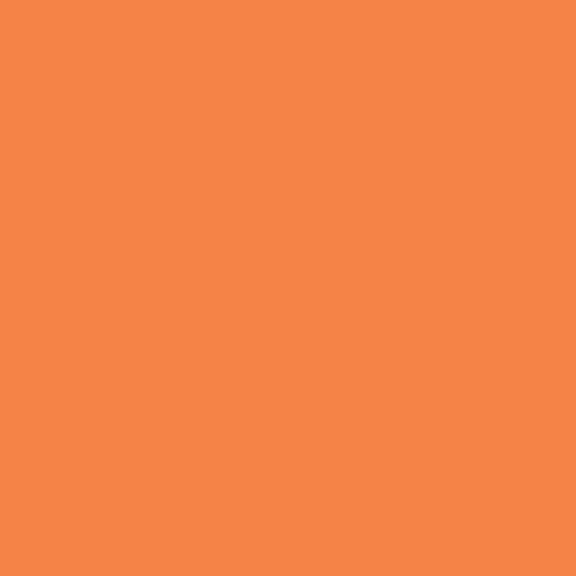 Performing Through a Screen

Although live theatrical events are postponed, it does not stop Dixie Krystals.

The treacherous Corona Virus has swept its way through America, taking with it the freedom of going out, communicating in person, and the sense of normalcy along with it. Due to all live events being canceled, the performing arts industry has been struck especially hard by this virus. The need for an audience and in person collaboration is essential to theatre events in order to create a groundbreaking experience. The question remains, how do performers transition to an online space and still be successful? This sense of doubt didn’t stop Dixie Krystals, an influential Drag Queen of the Denver community, from being extremely successful during these challenging times. Dixie has been performing in drag for over 22 years in both New York City and Denver. She has experienced performing in many different locations, but this is the first time she ever had to perform within the comfort of her own home, replacing the energy and joy from a wonderful audience with a still dead video camera propped on a tripod.She admits this time was challenging, but it granted her with numerous opportunities that weren’t there before. Dixie took this opportunity to fully transition online and get involved more with social media. She has hosted numerous online shows and events, along with starting her popular podcast, Spillin’ the Tea with Dixie.

says Dixie. Dixie Krystal enjoys giving her audience an authentic experience when they tune in to see her perform. She tries to keep it as real as possible, instead of putting on a fake persona. She focuses on live vocals and deep conversations with her friends and the audience. Most individuals trying to transition in this space fall short due to a lack of connection with their audience. If anything, this opportunity has allowed Dixie to shine and connect with her audience on a deeper level. With Dixie’s positive personality, you will leave her show feeling happy and abs hurting from all the laughter. She has successfully brought joy back into the internet. If you have not yet seen a drag show, I highly recommend checking Dixie out on social media or following her podcast on Apple Podcasts.

I am a designer at Metropolitan State University of Denver. I believe design can inspire change. It forges motivation and enthusiasm throughout society within minutes after observing a single concept. This kind of power should not be taken lightly, but instead be treated as a tool to prompt a cynical nation to take action and make a difference. The idea of change drives me to become a designer. I want my designs to spark change in the world and persuade a call to action. Over the past few years, my design experience has been derived of artwork expressing my emotions as a visual release. By utilizing the ability of incorporating emotion into a composition and removing individuality from the concept, I’m able to reach further and produce work that speaks to a larger audience and play off their emotions instead of my own. I am incredibly influenced by Jenny Holzer’s work and her ability to force society to recognize and respond to her ideas on a grand scale. Holzer questions ideals through the delivery of words in large public spaces. This forces the audience to acknowledge her work that could never be ignored. Her inspiration drives my motivation to create work that touches peoples hearts and could make a difference, even if that difference is small. I am excited for the adventures ahead and I hope my passion continues to inspire change in others.

View all posts by Anniston Craddock