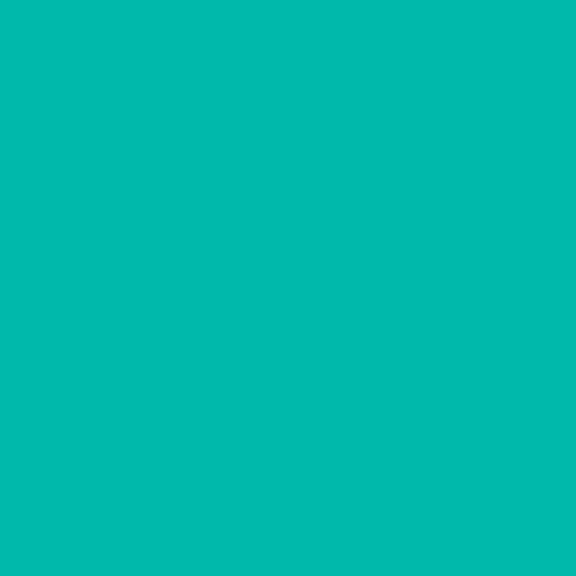 Getting stoned and getting sends in Morrison.

The Quarantine shut down all the climbing gyms in Denver along with almost everything else. People flooded out of the gyms and into the crags and boulder fields around Denver. Suddenly more people were climbing outside more than ever before, and it put a lot stress on the nearby areas.

It was not just climbers though, hiker’s, mountain bikers and basically everyone was eager to get out of the house and find a cure for their boredom. Weekend warriors were suddenly weeklong warriors. The climbing areas around Morrison were hit particularly hard. Several boulders on Mt. Glennon were vandalized with spray paint. Climbing holds within the Black Hole cave were deliberately destroyed with a tool and chisel.

While everyone agrees the graffiti was just high school kids being kids, there is still debate about who destroyed the holds in the cave. Locals from around the area have finally gained approval from the Jeffco Parks board to remove the graffiti on several of the boulders on Mt. Glennon.

Despite this, the climbing community around Denver has remained open and friendly. You can still go to any crag or boulder field around Denver and strike up a conversation with whoever happens to be there.

I have been climbing in Morrison since I moved to Colorado. I have met some of my best climbing partners there and have gotten to know several of the locals. As I have become more familiar with the area I have also seen it change significantly. Preserving these areas for future climbers is important and watching these areas be destroyed and vandalized breaks my heart.

View all posts by Max Ries