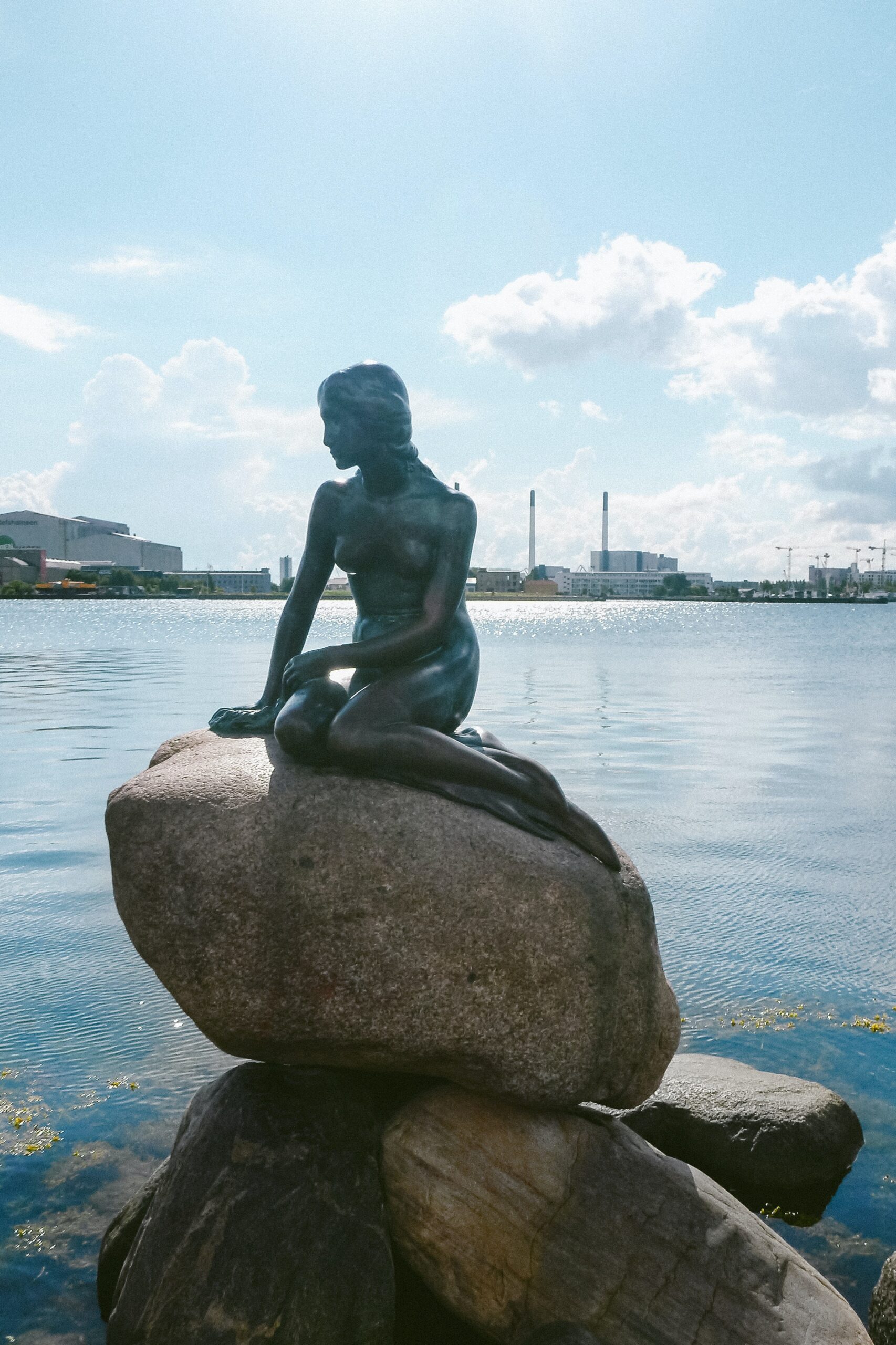 Hybrid mythical creatures we have heard about today date back to ancient times, all over the world. Some of the most well-known hail from places such as Greece, Egypt, and Mesopotamia. We have heard their names in fictional stories, such as Harry Potter and Game of Thrones. One popular creature is the centaur. It is half-human, half-horse with the top half a human and the bottom half of a horse. They are mostly seen in Greek mythology, but in recent times, they can be found in science-fiction franchises, such as the Harry  Potter  series.  The  main  centaur  in  Harry  Potter  is  Firenze,  who  used  to  be  a professor of Divination Studies at Hogwarts School of Witchcraft and Wizardry. He lives among the centaur colony in the Forbidden Forest. Centaurs talk like humans, which is a little creepy, but they forage and protect like animals. Firenze is actually the result of a fifth-century Greek myth.

Another hybrid mythical creature is a mermaid, which is half-human half-fish. The Little Mermaid is a popular Disney movie that involves both mermaids and humans but tells the story of one mermaid named Ariel. She lives in an underwater kingdom called Atlantica, which is inspired by the mythical underwater city Atlantis. The Disney production of The Little  Mermaid  depicted  mermaids  to  be  carefree  and  joyous, but  the  original  Hans Christian Andersen fairytale is anything but joyous as the mermaid gets her tongue cut out and turns into foam because she failed to get the prince to fall in love with her. Maybe becoming a mermaid isn’t at all what it seems to be. But why do we have an urge to seek a body different than our own? 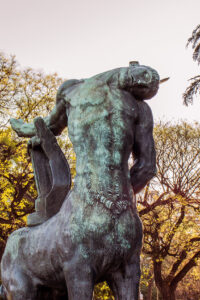 I think we all aspire to become a mythical hybrid creature at some point in our lives. We can imagine becoming it, or we transform into it through costumes. Why do we aspire to become something that isn’t human? We can fulfill our needs of imagination, and honestly, sometimes being human is just boring. We like to imagine a world that is different from ours. 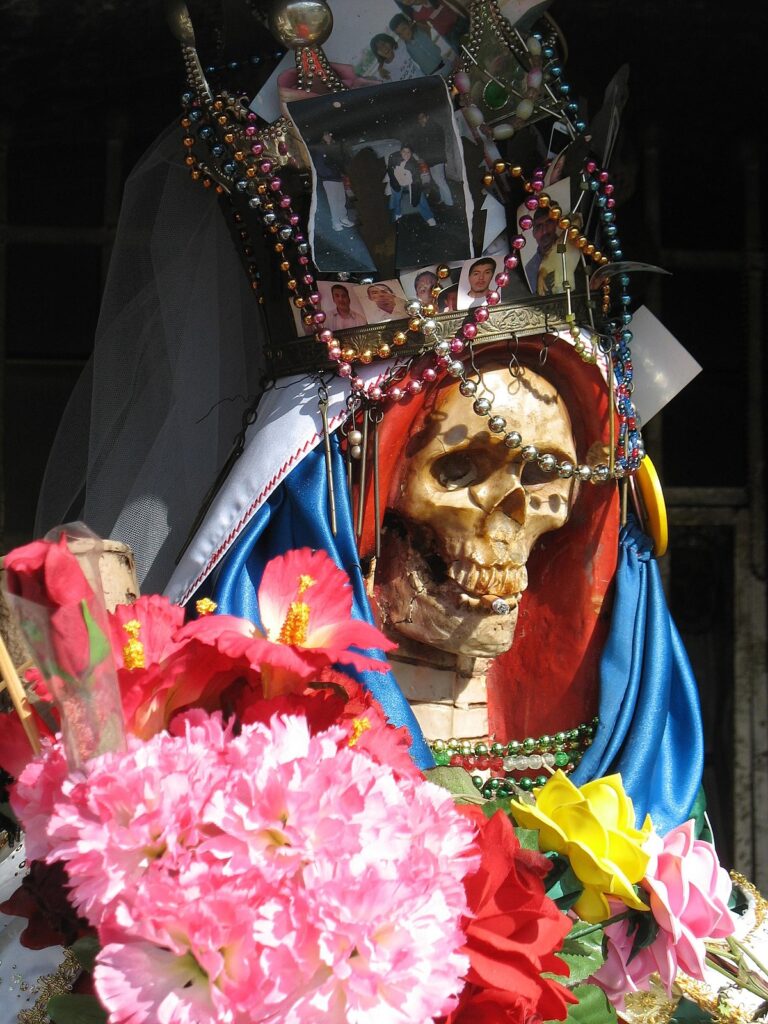 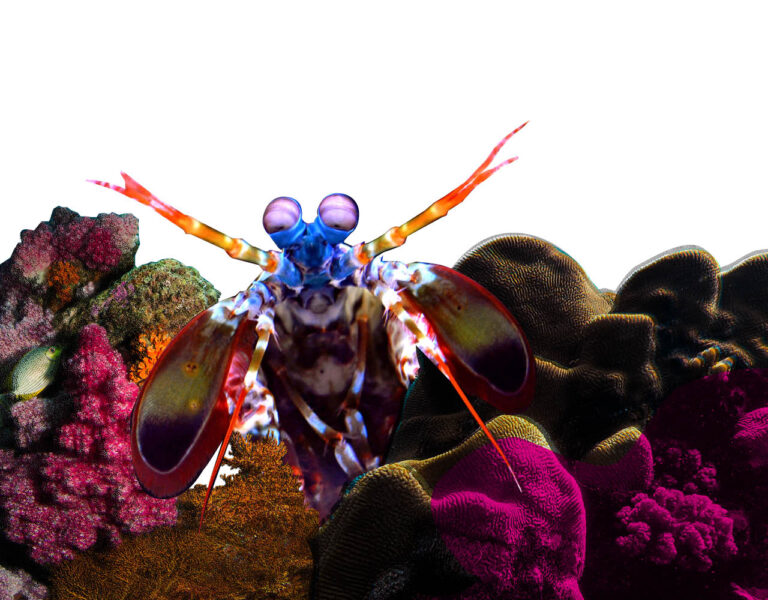 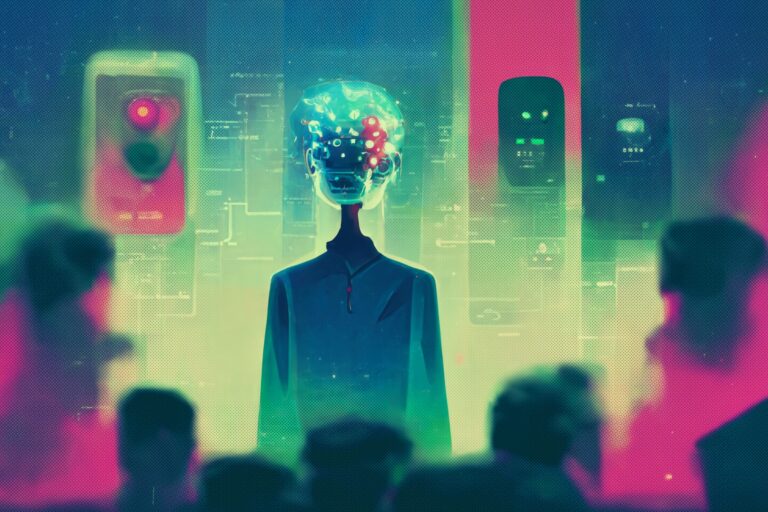 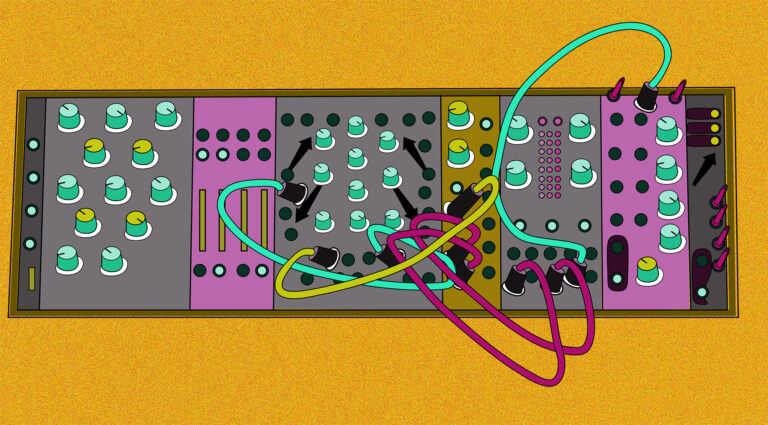 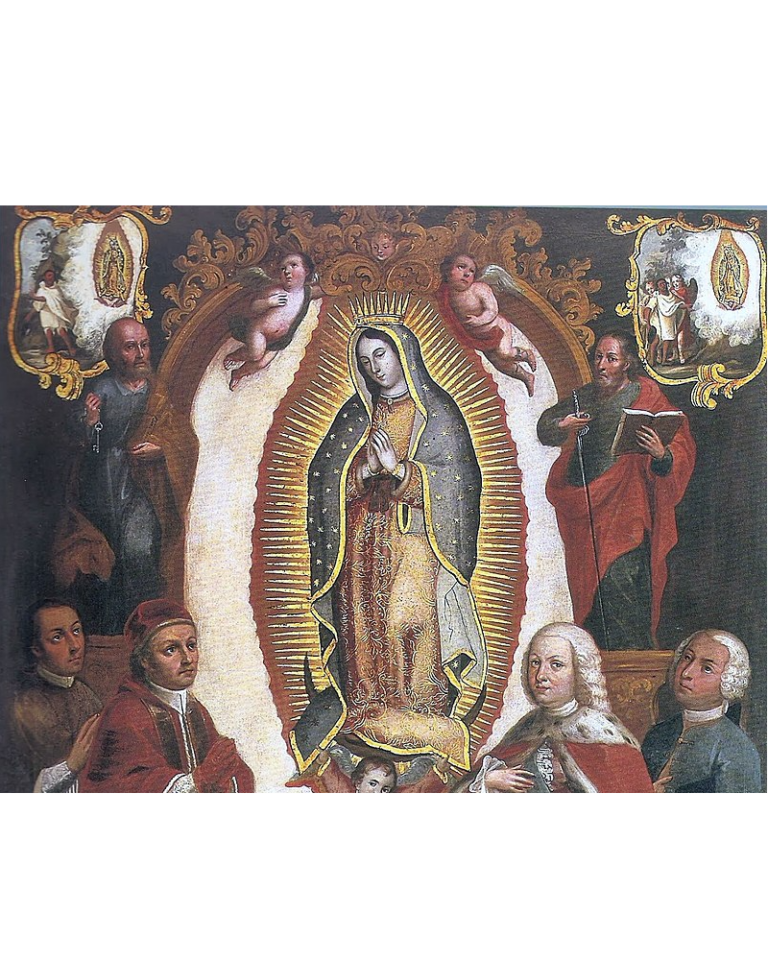